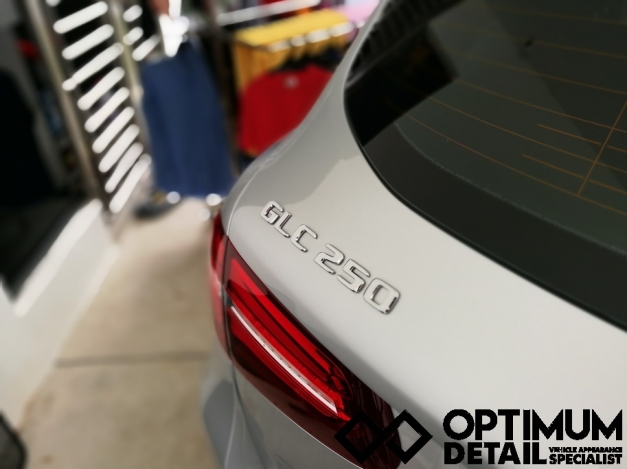 Its not the first time we worked on a car like this, such size yet having such luxurious stance. This Mercedes GLC had only been owned for less than a week. Being a massive upgrade for the owner, he decided that protection is a must, hence we are here to sort him out today!

Upon arrival, it was slightly drizzling, hence the bonnet was a little wet.

We did the routine inspection to check for obvious damages, but there was none.

We checked the areas that is usually filthy, but it was clean.

We expect the paint to be spanking new but again, we were wrong.

The paint had some significant damage on it, although not very visible due to the colour.

Lucky for us, the sky was gloomy and we were able to capture on camera. 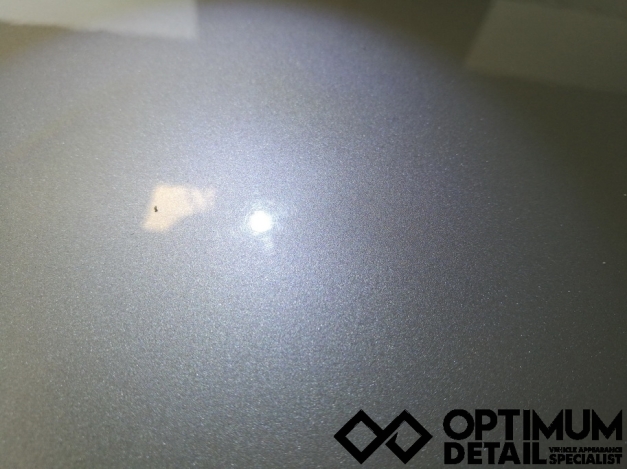 Other than that, the paint was smooth and the dealership did some waxing on the paint as well.

Not forgetting the typical road contamination.

We spent quite alot of time washing the car in detail to make sure it squeeky clean.

Further detailing this area to make sure its 100%

After much inspection around the car, we found out that only this area is affected by swirls.

We did some paint correction on the damages. 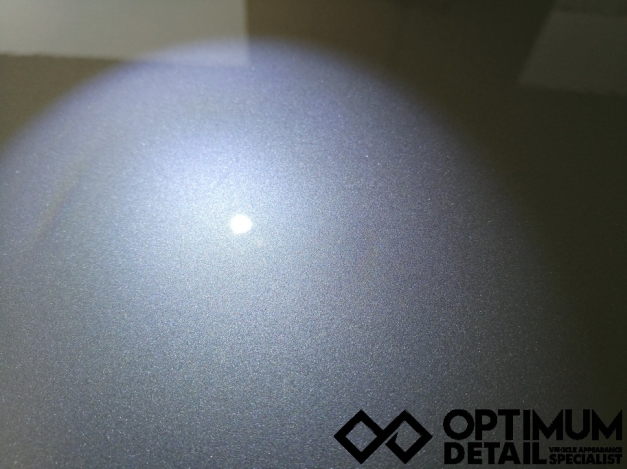 And finally to a swirl free surface.

Upon finishing all paint correction, we noticed some polish splatter on the plastics. It was definitely not from us as it was already dried up.

After some magic with a tooth brush, we sorted it out.

The wheels on the other hand were on the dirty side. 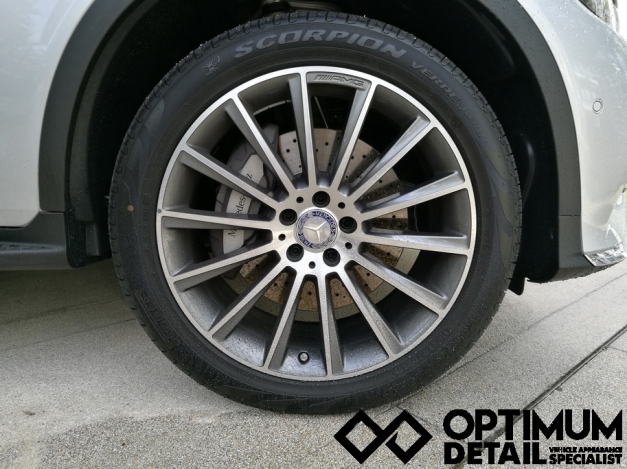 Mostly due to brake dust and rain.

After spending too much time on just the wheels alone. 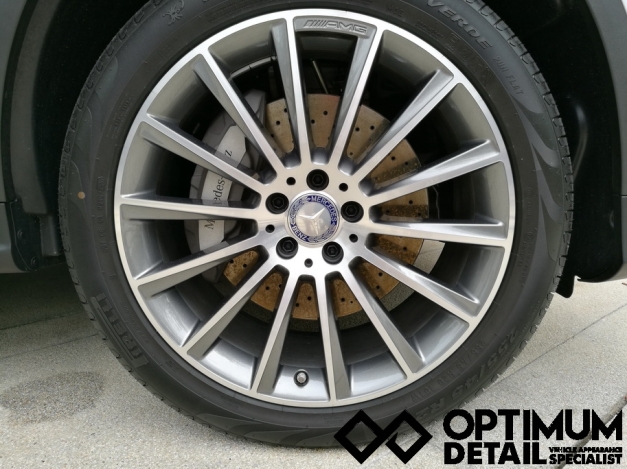 We coated to protect.

Finally, the entire car was coated with Opti-Coat™Pro and check out the captionless finishing. 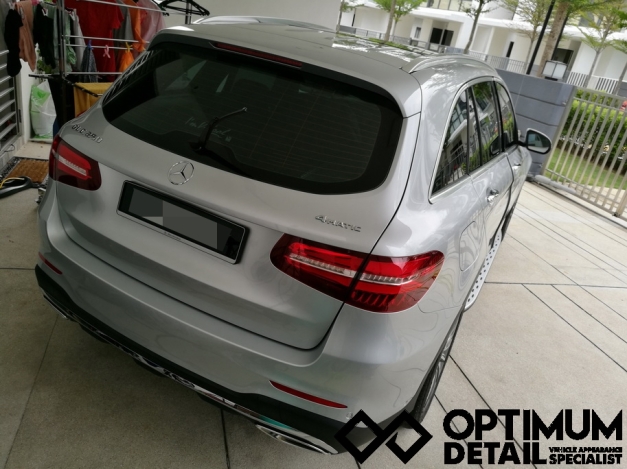 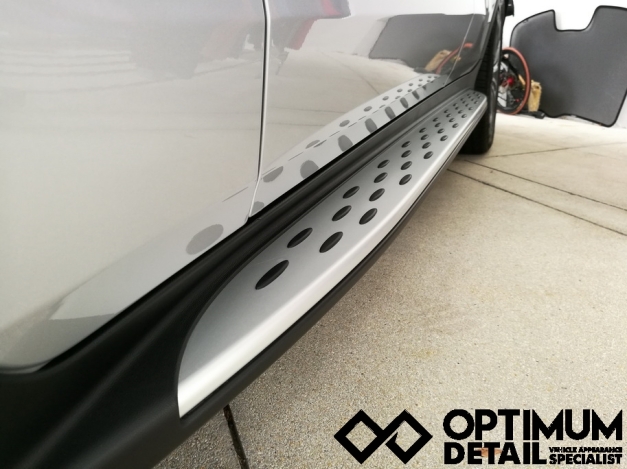 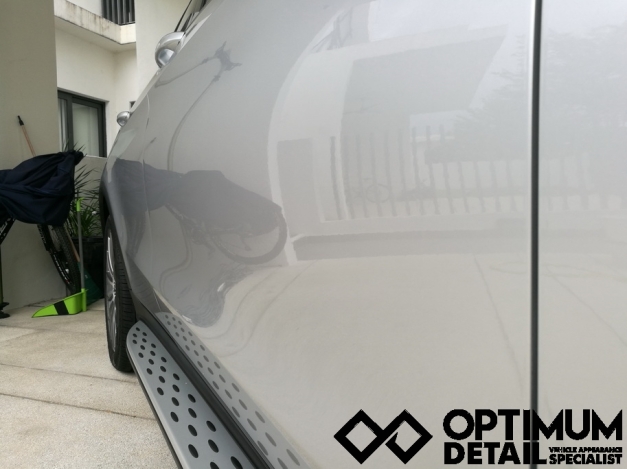