Sighting of the bug eyes is already rare but making it a S202 makes it next level! Here we have with us the perfect combo, Black, Boxer, All Original, Fully stock, S202, what more can a car enthusiast as for!? But looks can be deceiving. Read on to find out.

Upon arrival, we did the standard routine check up, she was in pretty bad shape. But being more than 10 years old, its was considerably normal to be this condition. 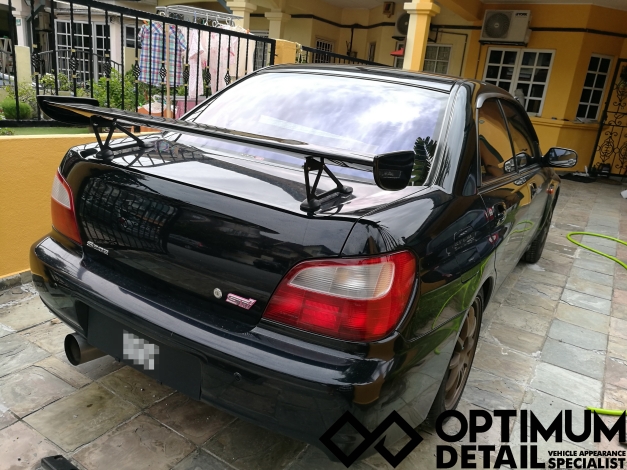 First thing we noticed was a severe watermark condition on every single panel of the car. 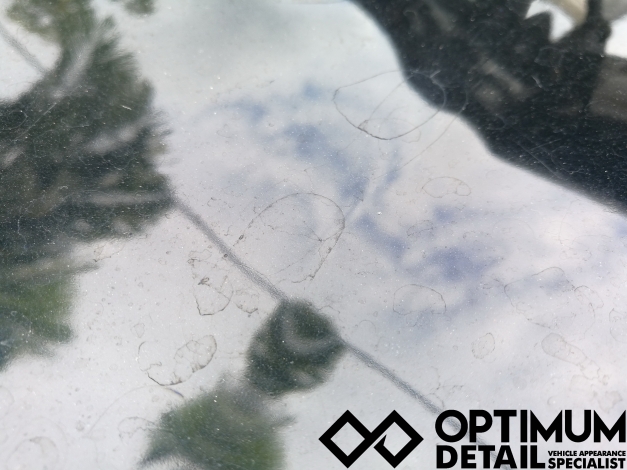 Some wax residue or polish residue was spotted around the STI emblem. 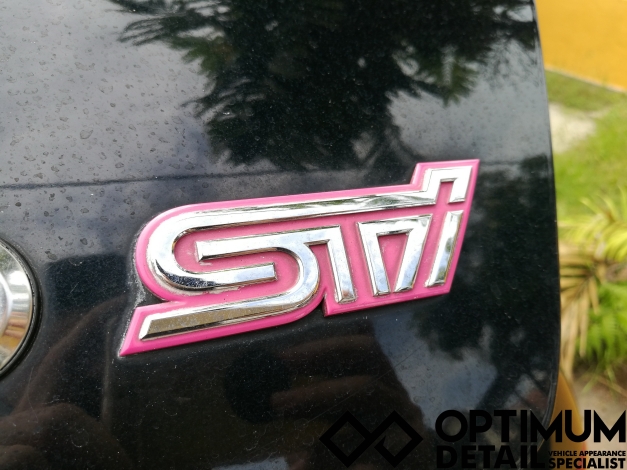 And also the S202 chrome emblem. 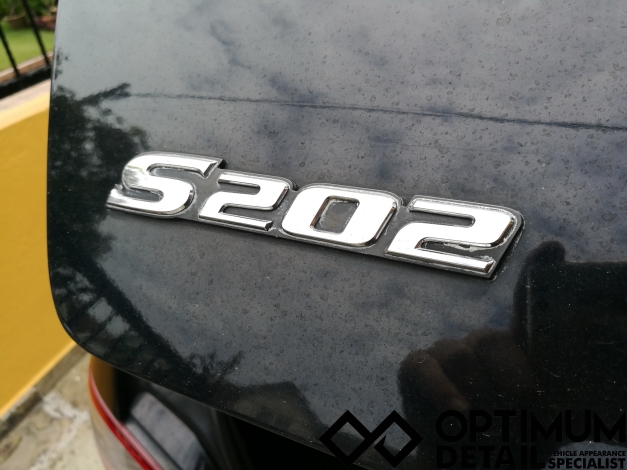 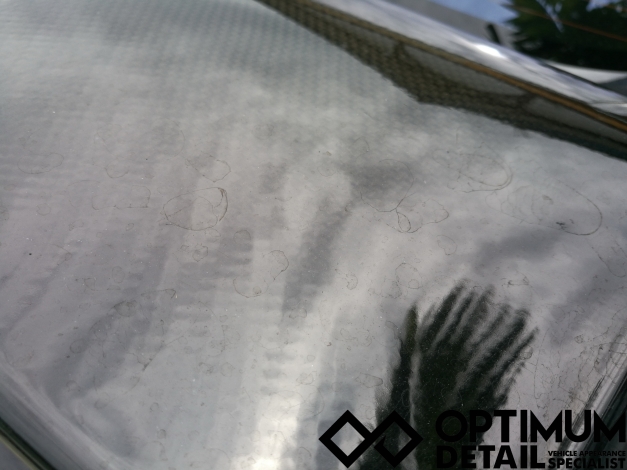 Even the inner fuel cap area had watermark issues. Apparently, rust problems were quite common for the fuel area. 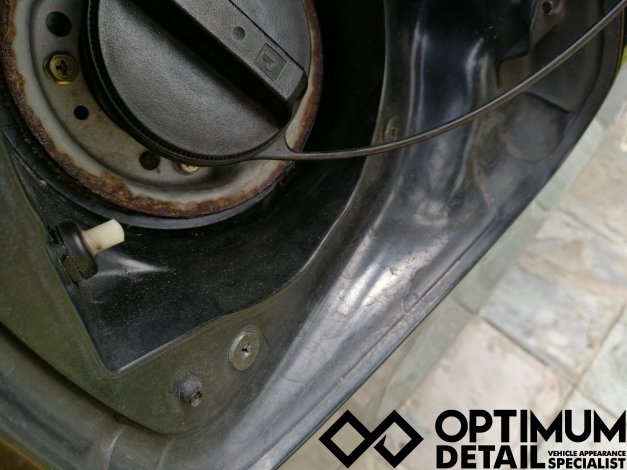 The fuel tank door was semi-oxidized.

Coming to the swirl and scratches, we found the surface to be 100% covered in them. 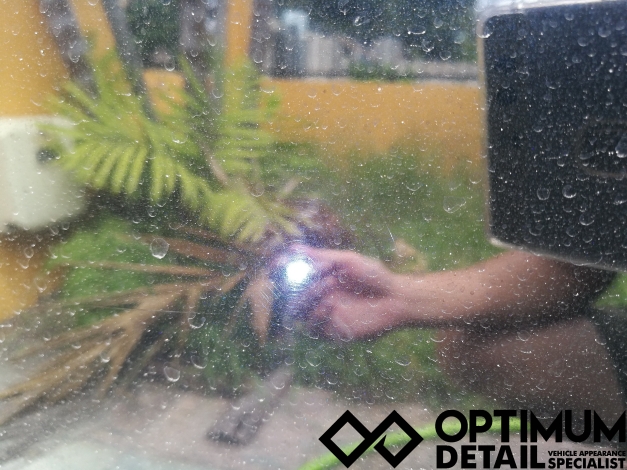 Some areas had lesser swirls some area had more.

Some areas were severely covered in thick watermark build up.

Some areas had visibly less watermarks.

Rear boot lid had the least watermark build up. 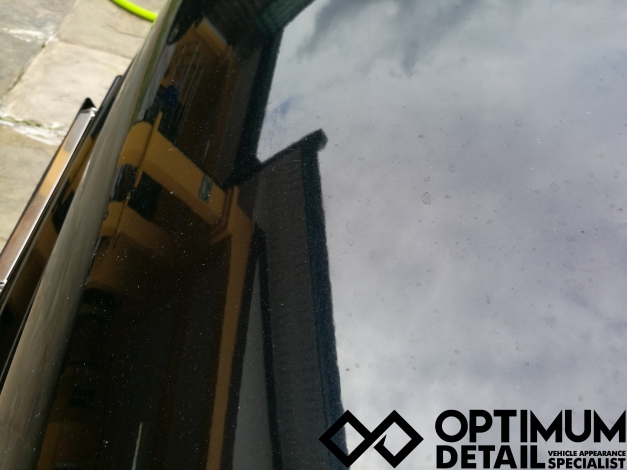 Unknown stains that is so hardened it felt like cement.

Well, basically what you see on this photo is how the entire car looks like up close. 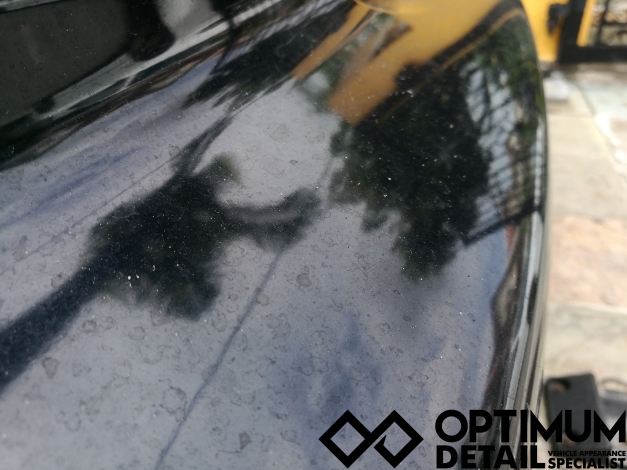 and finally, the road grime. 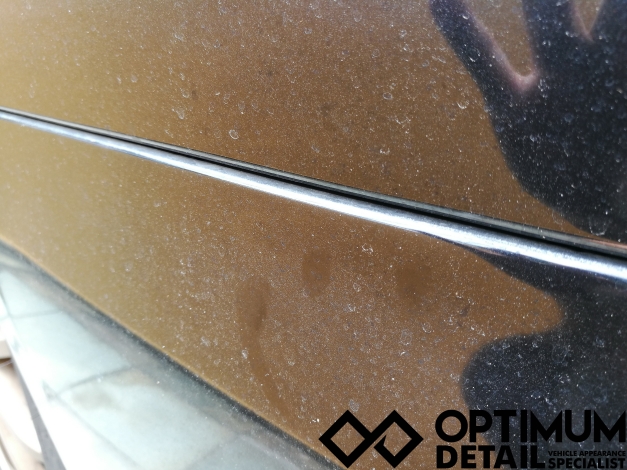 Closer look on brake dust rust being almost the same colour as the bronze wheels.

1 swipe, revealing how the original colour should look like. 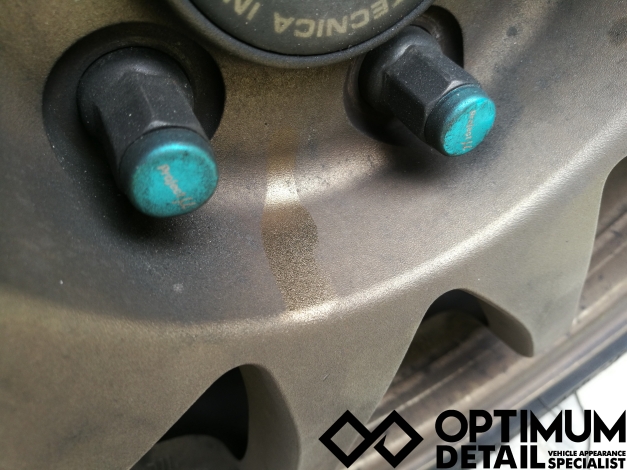 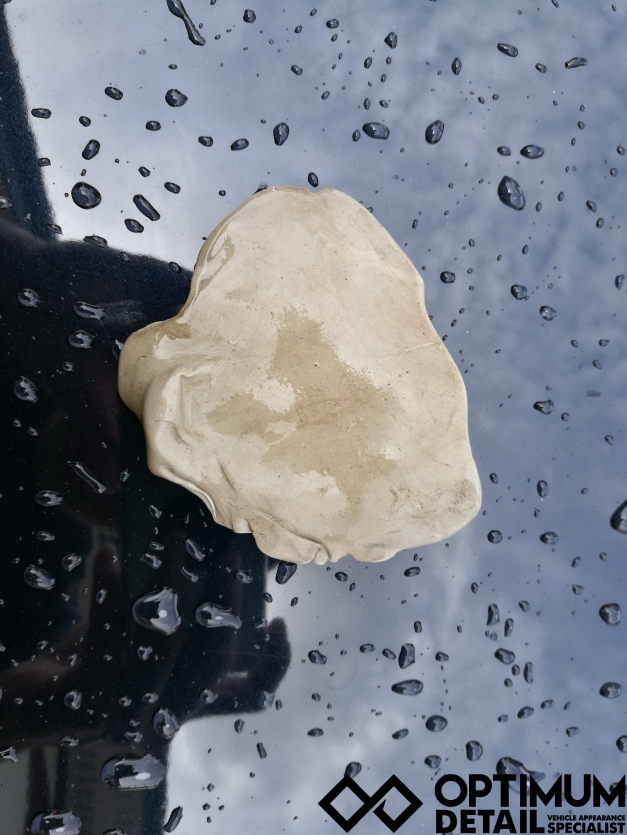 After the wash, we started by disassembling parts that might block my way.

Including the carbon fiber GT Wing.

First, we tackled the watermark build up. This is the before.

After clearing off the watermarks. 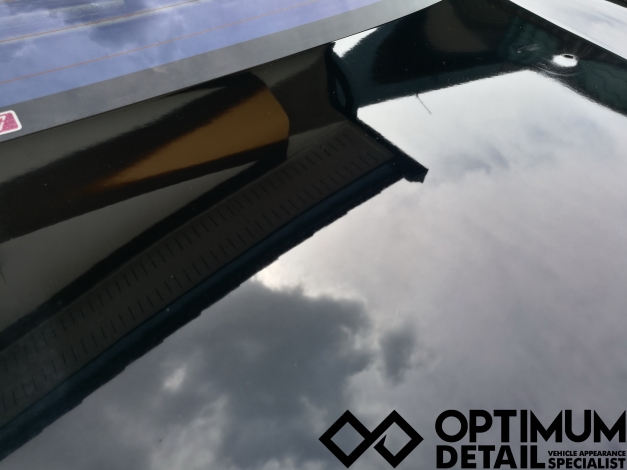 After removing the first layer of contamination, its time for us to move in depth for the swirls. 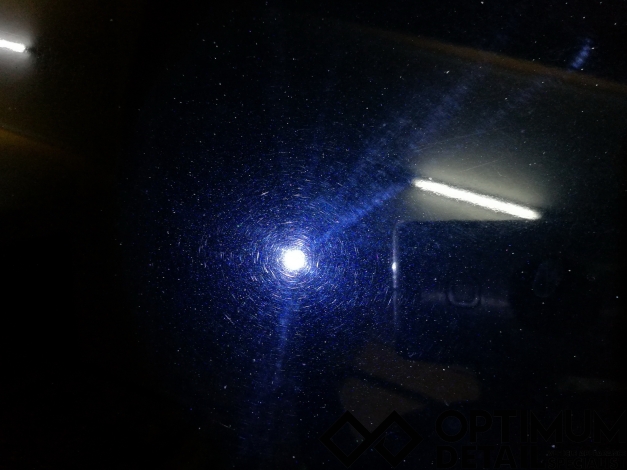 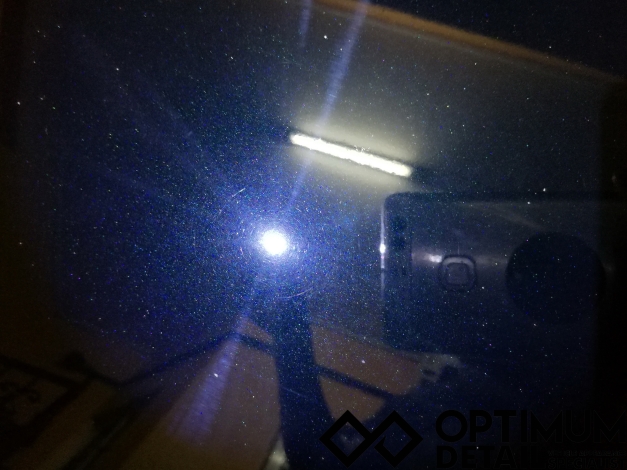 We got to be really honest, we were unable to restore the paint to a 100% or even a 90% state like we usually do. Mainly because the surface was already very much damaged. Being the original paint, it was the best that we could have done. So the surface still had minimal swirls but 100% watermark free. 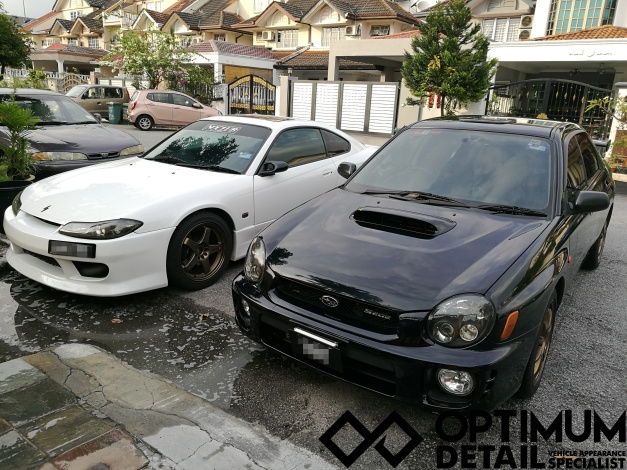 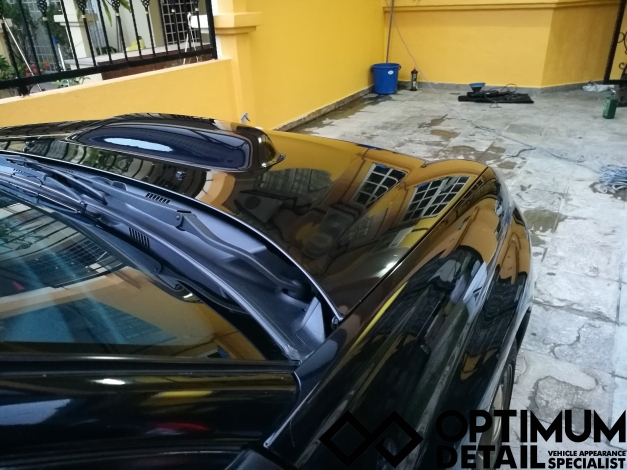 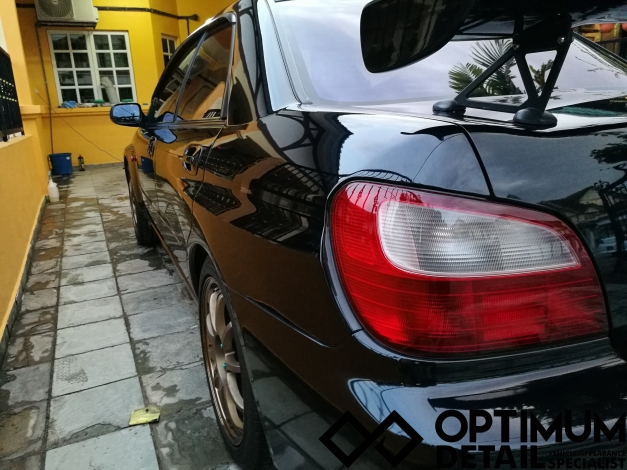 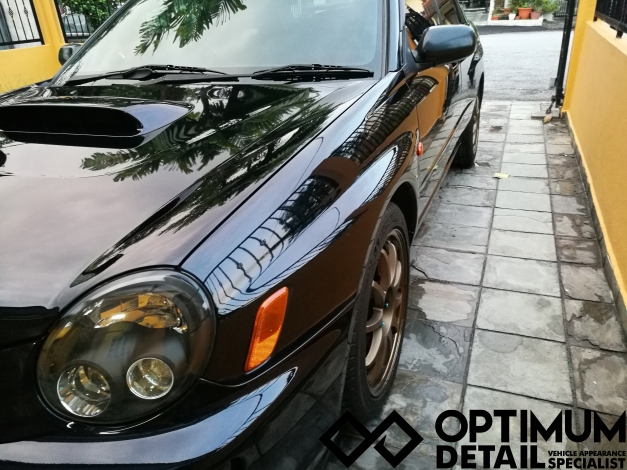 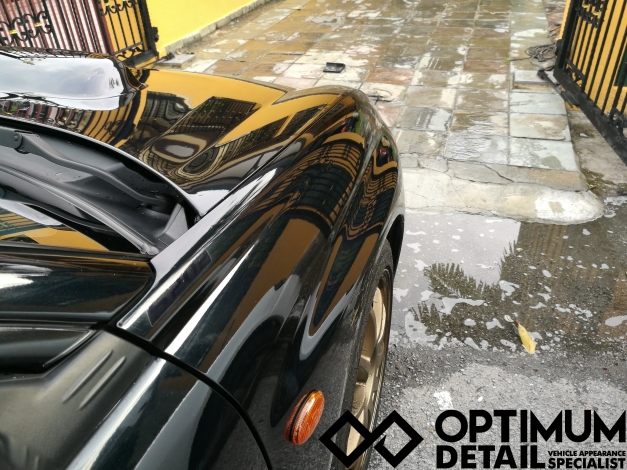 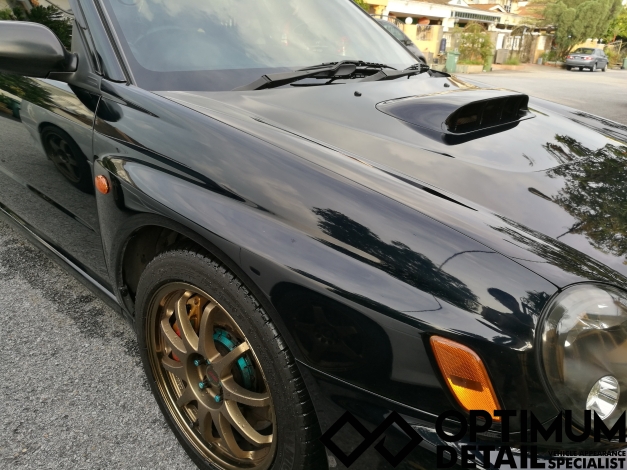 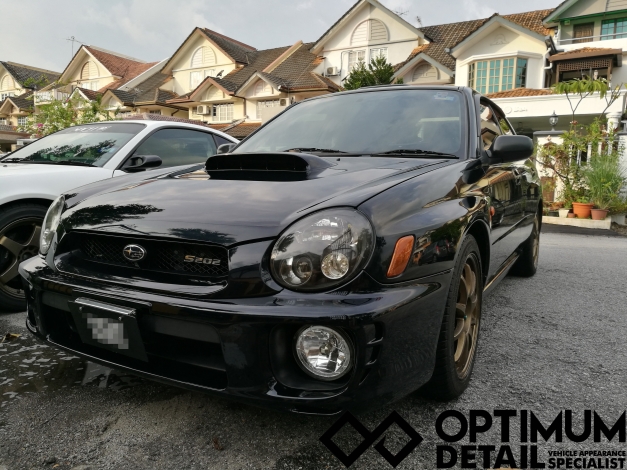