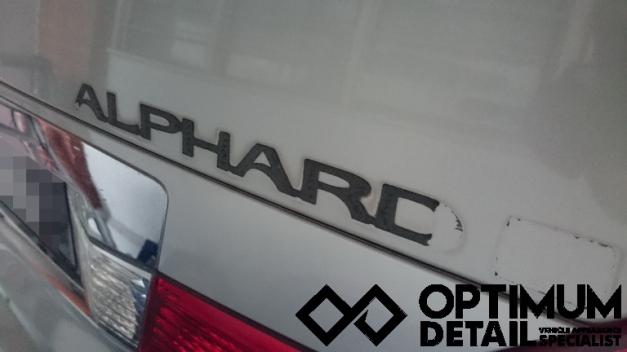 Today, we have with us a recon, single owner, fully imported from the ports of Yokohama, Toyota Alphard. There’s something we would like to share about this job would be. The owner of this ride contacted to us via email for less than 5 emails and finally decided to engage to our services. He requested us to pick up the car from his work place, bring it back, detail it and send it back to him the next following day. The trust our client’s have for our work cannot be questioned!

Upon driving the car back, we parked the car and started to inspect the overall condition.

We were briefed that the car was left at a parking lot at the ports of Yokohama for more than a year before he shipped the car back to Malaysia.

We spotted alot of glue residue all over the car.

More residue on the upper portion of the car. 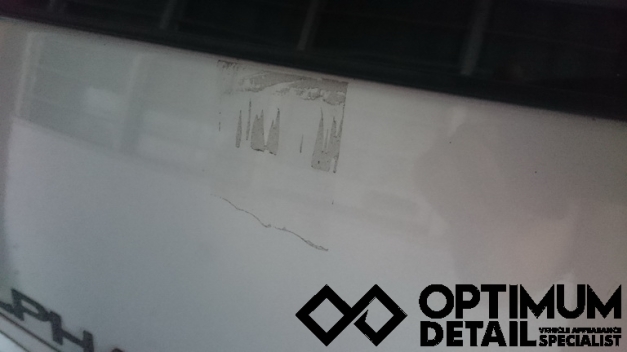 The emblems were removed by the owner.

We inspected the paint with a LED spotlight and found that the paint was dull and full of swirls.

Night came but we still continued on. We fond some deeper swirls on the side panels 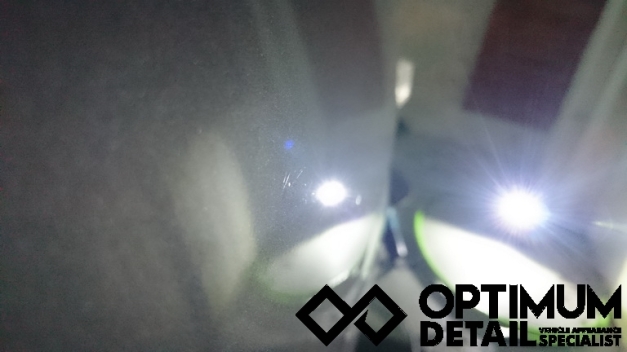 A clearer view on the swirls. 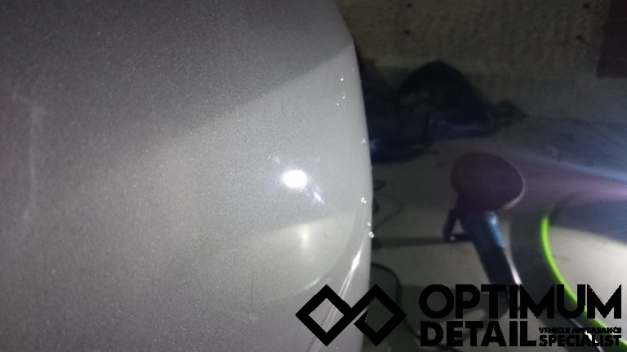 The street lights  revealed some swirls as well. 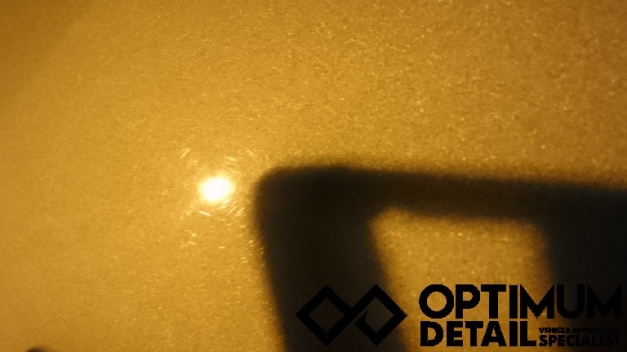 We also found some weather stains.

The rear mirror plastic cover is faded and cannot be restored. 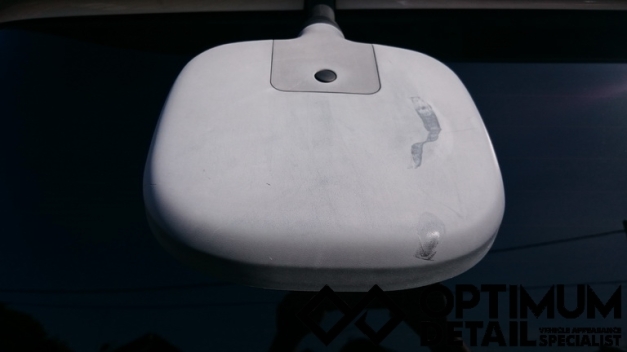 We washed the car and  clayed the car. These water beadings show that the surface is unprotected.

The clay turned out filthy from just 1 panel. 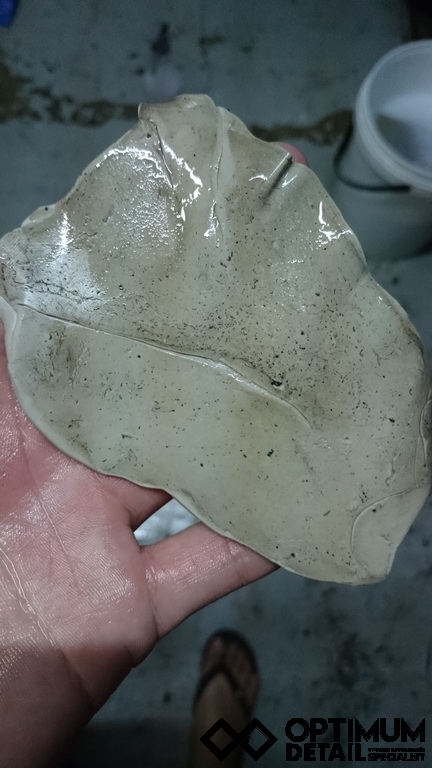 We first did some headlight correction. Right if Before and Left is After. 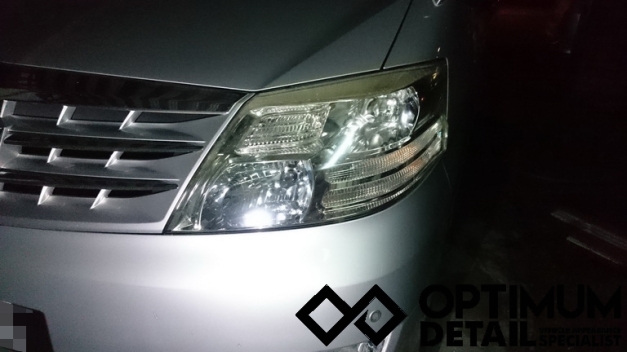 Due to the time, we were only table to polish some panels. This is before.

The haziness on the paint was removed. Before.

With the help of the street lights, we were able to spot the restored surfaces. 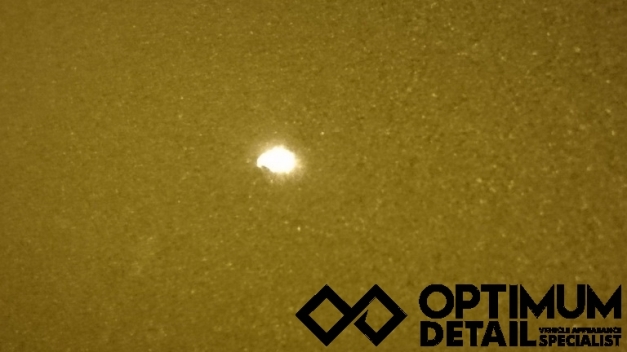 The next day, we continued with the polishing. As we finished up the whole car, we did some sun shots. 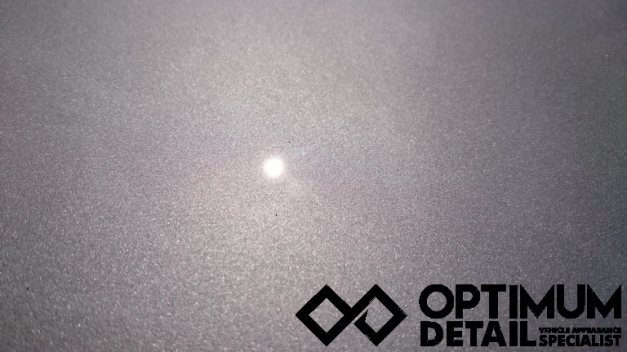 Usually, the sun will reveal all the damages, from this shot, we were able to determine that the paint is restored. 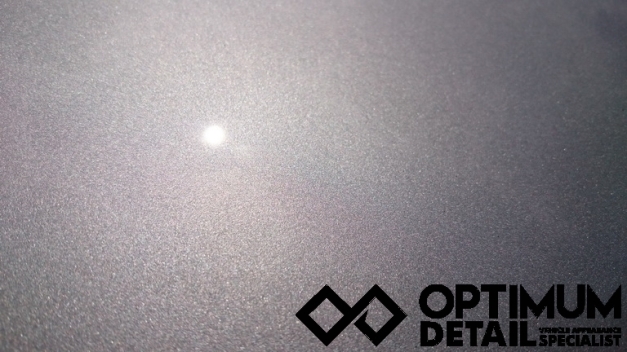 A sneak preview of the shine after polishing. 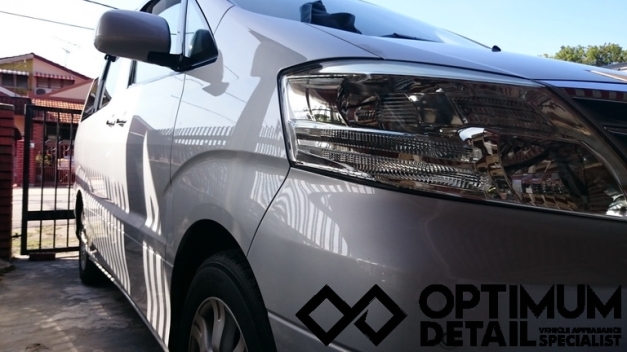 The wheels required some attention. So, we soaked them in some wheel cleaners to loosen the grime.

Close up on the dirt. 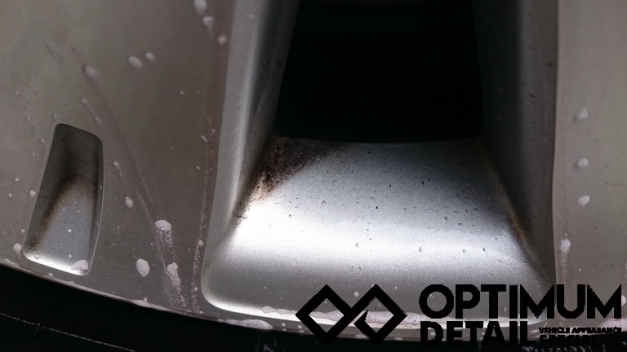 The tyre walls immediately turned brown when we sprayed on the cleaner.

Just check out how dirty is each wheel. 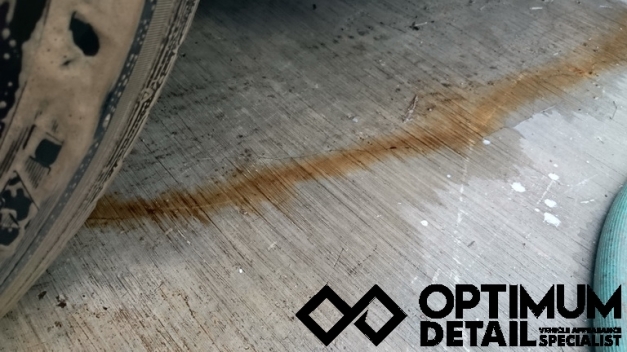 After approximately 14hours, we completed the entire process. We allowed the car to cure for a few more hours then drove it back to the client’s covered parking. Check our the results. 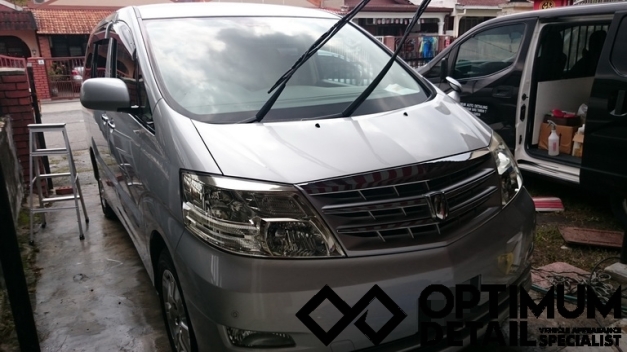 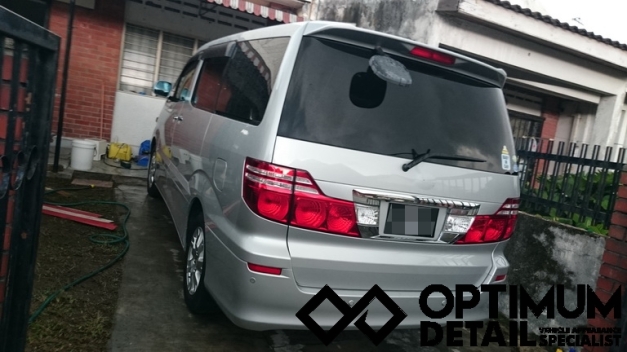 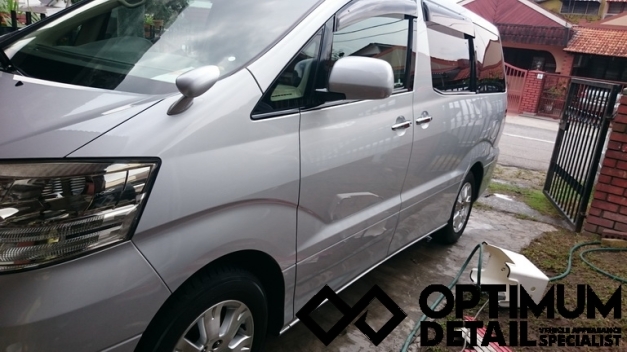 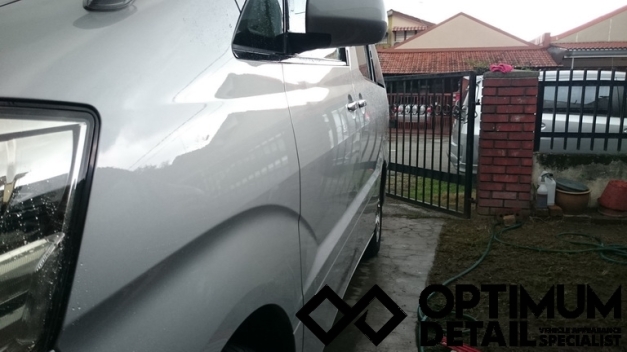