Today we have here with us a Volkswagen MK7 Golf GTI. It had been one of the many cars we have been requested to post up. As we have many many cars awaiting article posting, we chose this to be up first.

Upon arrival, we always check the cleanliness of the car. Which in this case seem to be clean and shiny.

As we moved to the frontal area of the car, we are able to see that there is a wet look on the car, most probably due to lighting or the dealership waxed the car. 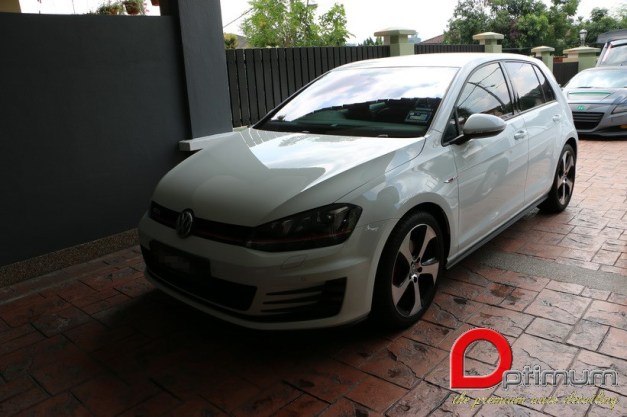 As we started to inspect the car close up, we found dirt stains everywhere. 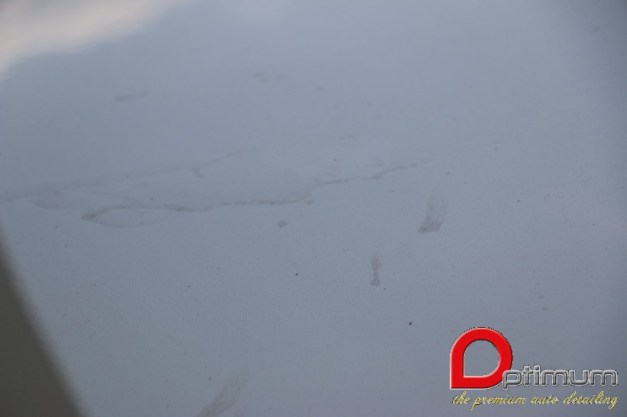 Windows were covered in dust. 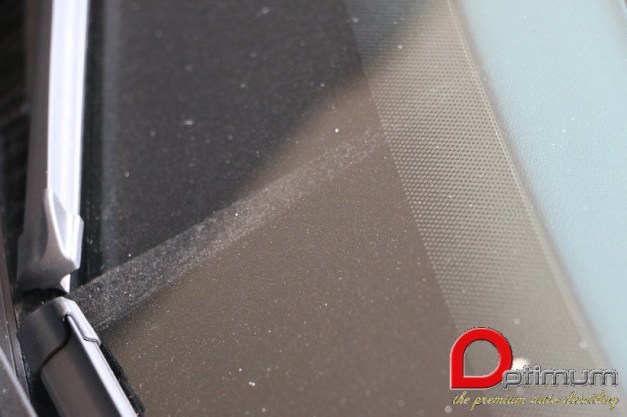 Doors were covered with the standard road grime and dust. 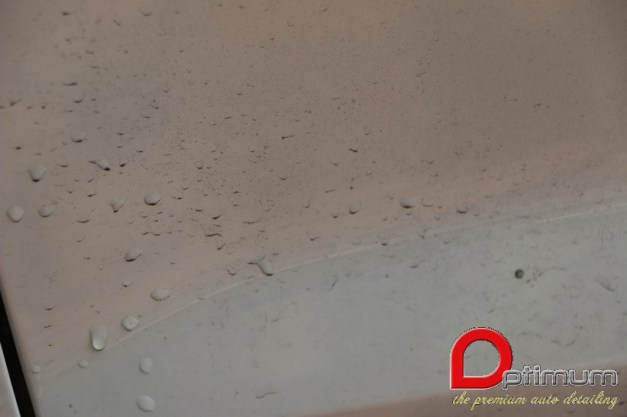 Side skirts are collecting much dirt too.

Due to the aerodynamic’s of the car, sand, dust and dirt are collected at the back section of the car too.

We also found some minor tree sap stains on the paint. 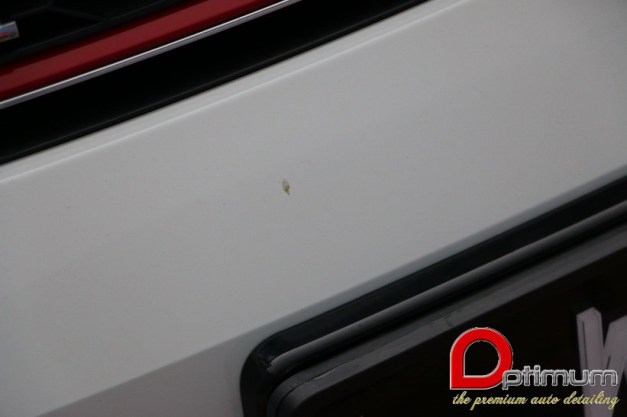 A closer look onto the paint, it is not as clean as it looks after all.

Into the paint condition, we did a sun shot and found that the paint is still in a flawless state.

With a LED light source, we can conclude the paint’s condition.

As the paint condition is at such a good state, there is no correction required. Our focus will be on stain removals. Here is a before 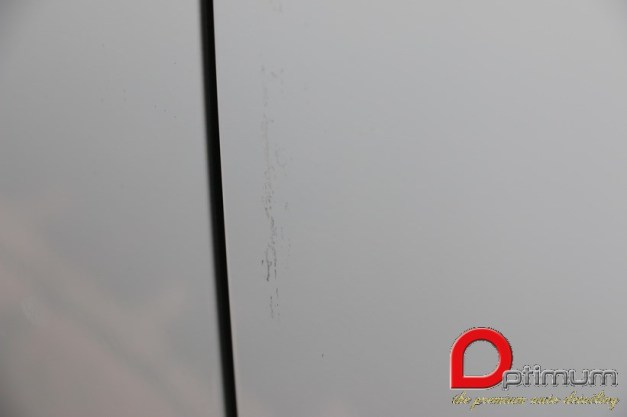 And After stain removal. 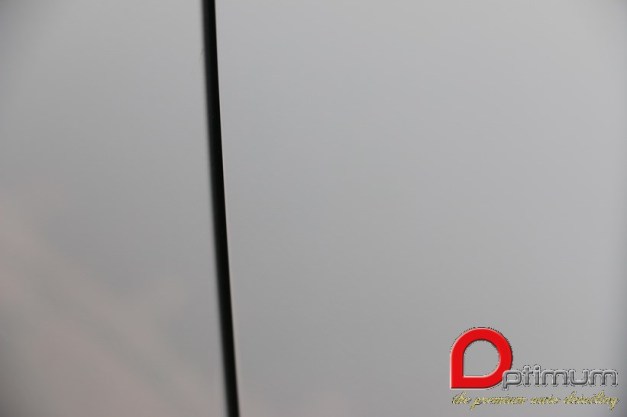 The owner passed us a new set of LED taillights to be coated as well, so we prepared them as well.

The wheels prior delivery is normally covered in some sort of plastic film, this plastic film will leave adhesive residue which is normally missed out by the dealers. Here is a before.

After the residue is removed.

The wheels were covered in brake dust as usual. This is a before.

And After much hours spent on decontamination. 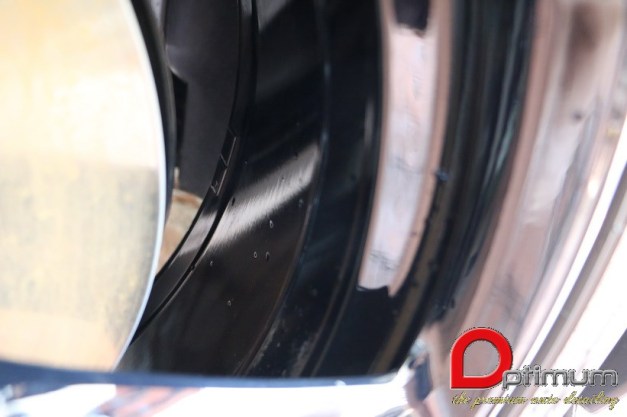 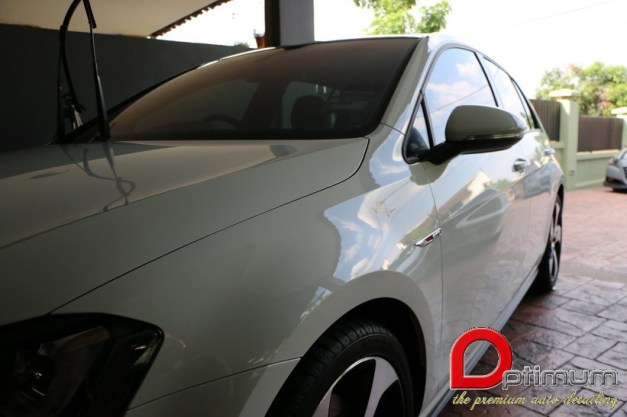 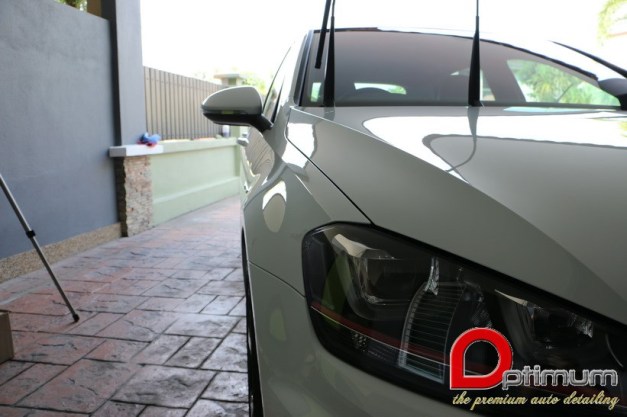 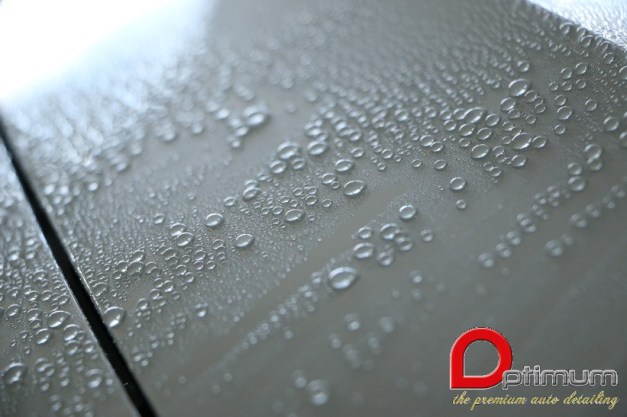 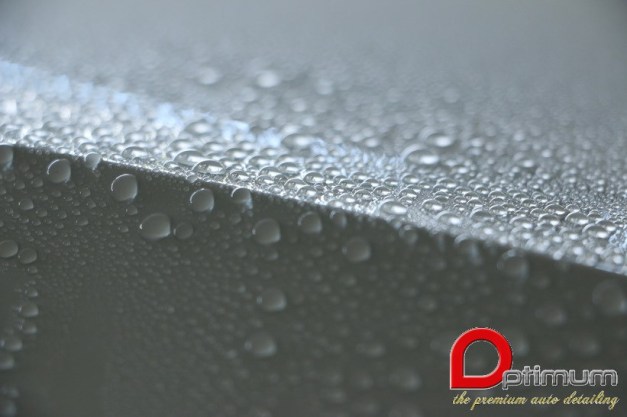 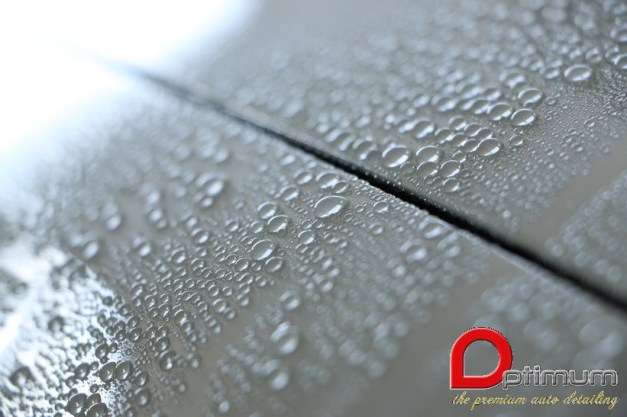