Posted by joshlai on July 15, 2015
Posted in: Detailing. Leave a comment

This is a Nissan NV200 Panel Van. Originally, Nissan only offers them in White. Instead of leaving it stock, we resprayed it black. Why? because black is the hardest colour to deal with, it has extremely visible swirl, hologram or scratches when damaged. On top of that, a repainted paint job does not always show up shiny.

Orange peel is 1 of the major shine buster in a repainted car. Why? Simply because it will distort the reflection, when the reflection is distorted, there will only be a dull shine. 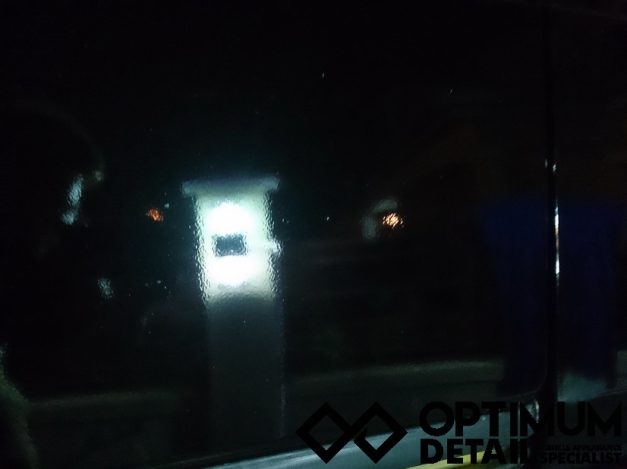 Because the paint had been sun for a month, there is bound to be watermarks as well.

Notice the reflection on the paint, you can barely see the fence. 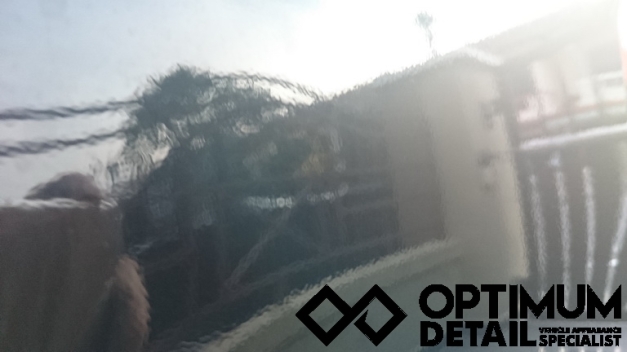 Although you can still see there car behind the fence, its still not as clear. 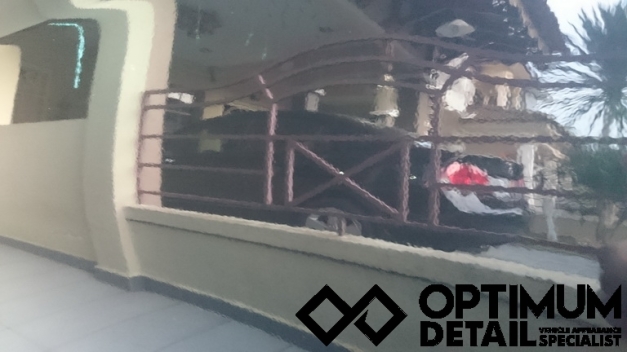 For the newly repainted surface, we allowed a 1 month drying and curing period before we started any kind of work on it. There were alot of distortion on the paint hence we had to do some spot repairs. Sanding was involved.

Usually, you will not see these defects as the paint shop will handle the all these defect prior delivery back to you. We decided that we will do it to show you how it’s done. 2000-3000grid sand papers are used in this process to smooth out any dust, dirt, or even bugs that is stuck in the clear coat.

We will now require to remove the sanding marks.

Final view on the orange peel

This is the initial surface. 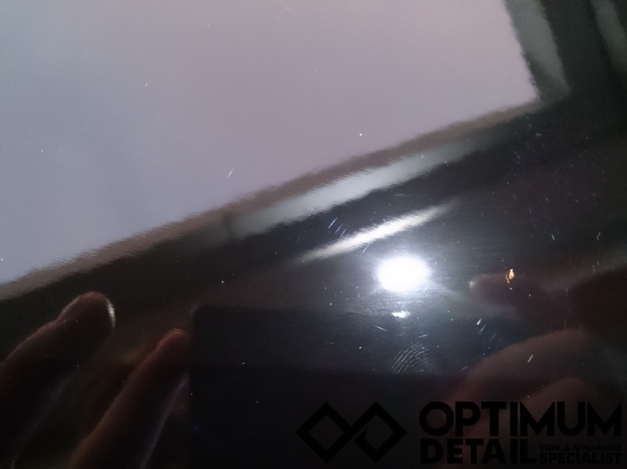 After orange peel reduction. Now you can significantly see the reduction.

Its late night now. We are still pushing on. This is Before.

During the first few passes. 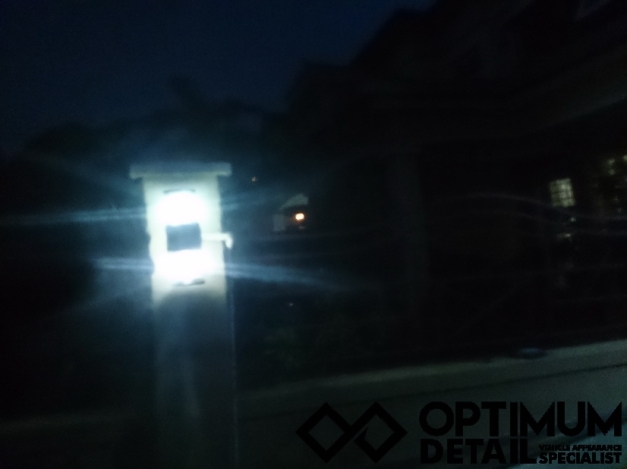 Significant improvement. We decided to not fully remove all orange peel as we might need to do some correction in the future. Safety Net is a must as we are not building a show car.

After orange peel removal, there is bound to have some micro marring on the surface.

Its around 10pm now. Hence we will be stopping soon. But first. 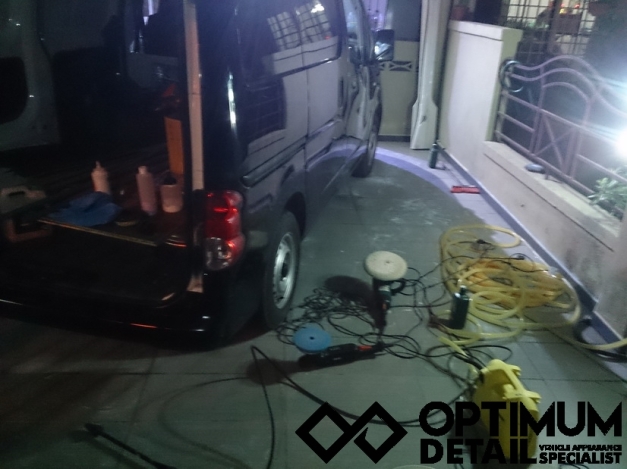 Here is the swirls created after orange peel reduction. Lightings are a LED floodlight and a LED torch light.

On a different panel.

After removal of swirls.

Next morning, we continued on the swirl removal after the orange peel reduction process. 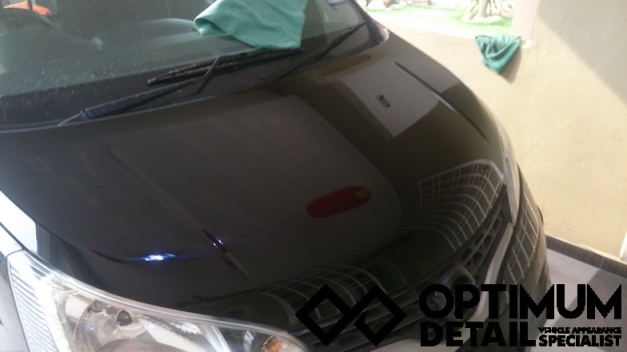 Finishing touches. The shine is coming out. 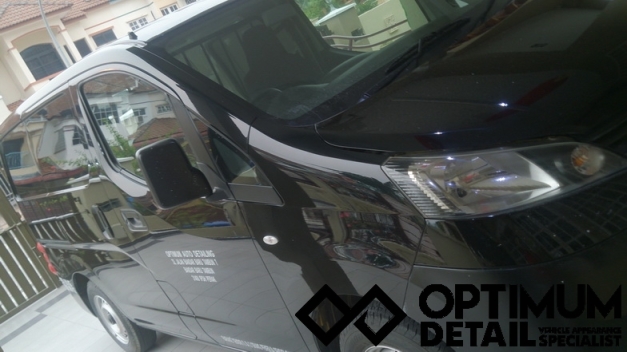 We gave a final wash and prepared it for coating.

Because we are JDM Enthusiast & DIY People, Yellow Fogs and Dipped black Grill is a must. 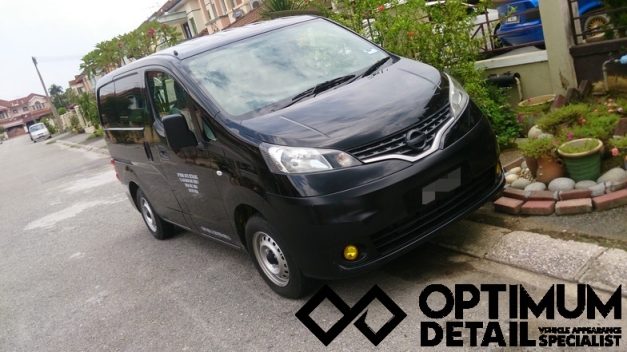 Next up, we give u the comparison Before & After orange peel reduction. 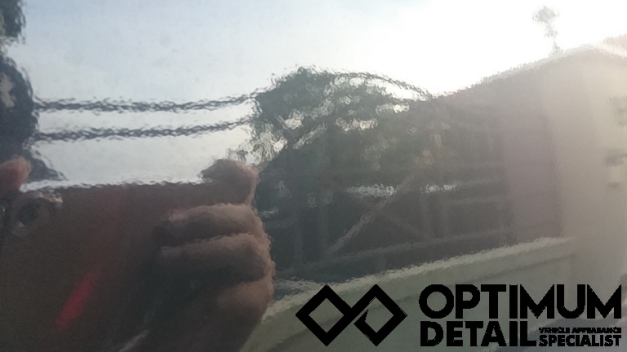 Wheels were filthy, we had to do some cleaning.

When we started to scrub it, the suds became brown! 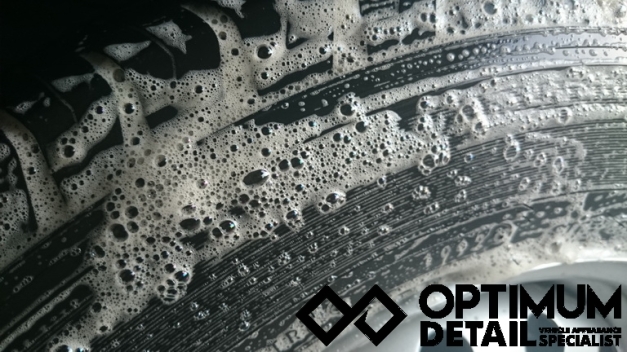 After some finishing touching and decaling. Check this out. 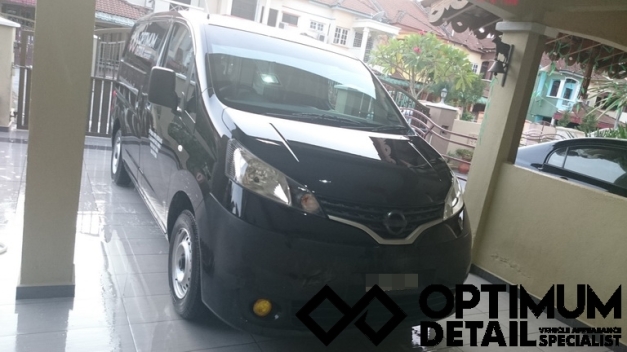 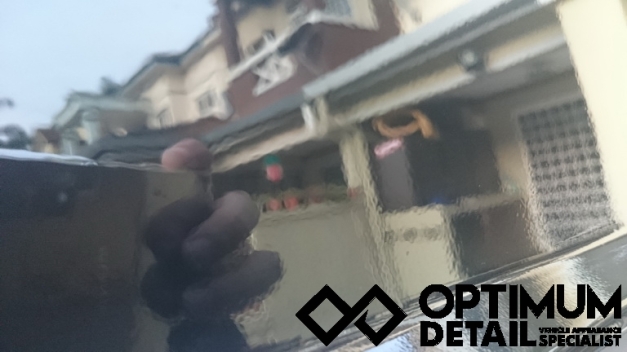 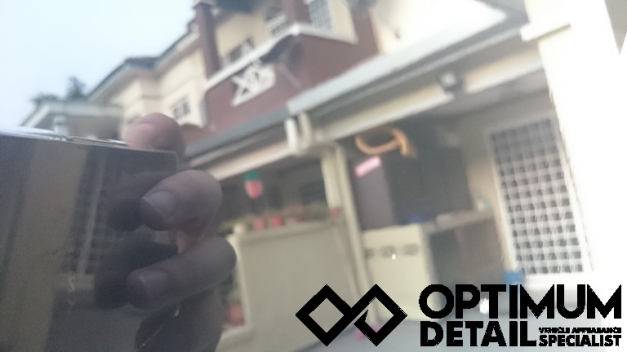 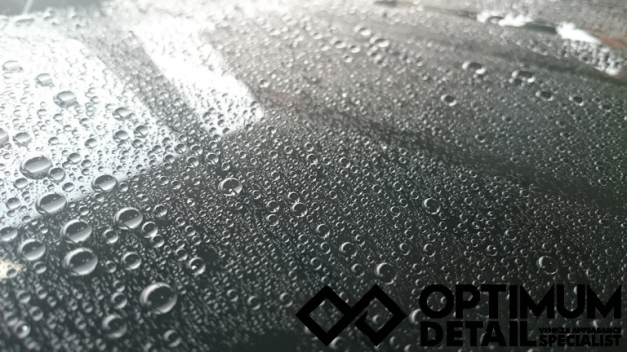 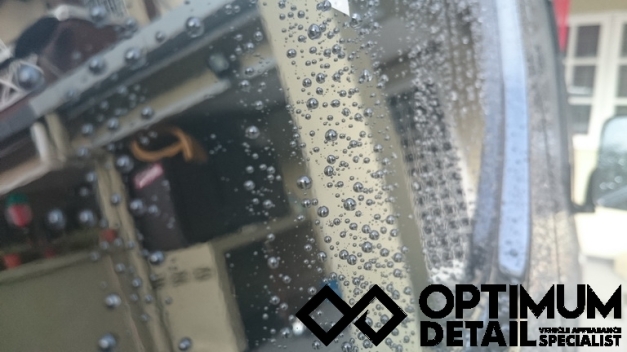 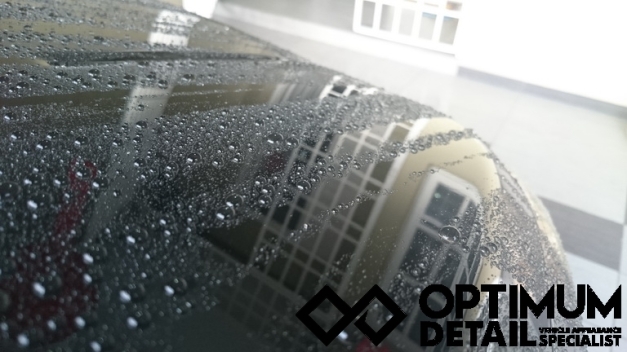 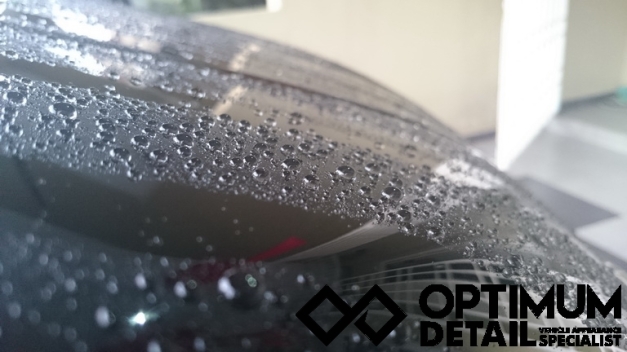