Audi, a superior piece of German engineering but today we are here to make this into Art. This is a Audi A5 5 door sportback, With more than 50,000KM on the ODO, this car came a long way to Malaysia. Although the car was relatively new, local car dealers will not let it live as it as but instead will sent it to be reconditioned. Reconditioning involves respraying, painting the rims, greasing up the engine bay to make it look shiny and many more so called “reconditioning” that damages the looks and status of the car.

Upon arrival, we did a quick run through of the car, inspecting from the interior to the paint and to the engine bay. We were ready to have skills to be rain upon this car, to give it to glory it was supposed to have as one of the finest German Engineering out there. 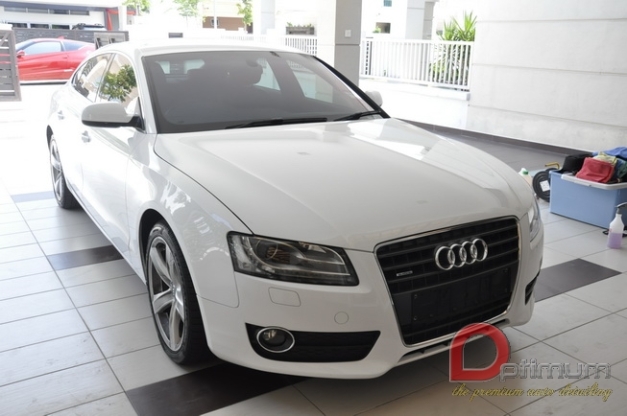 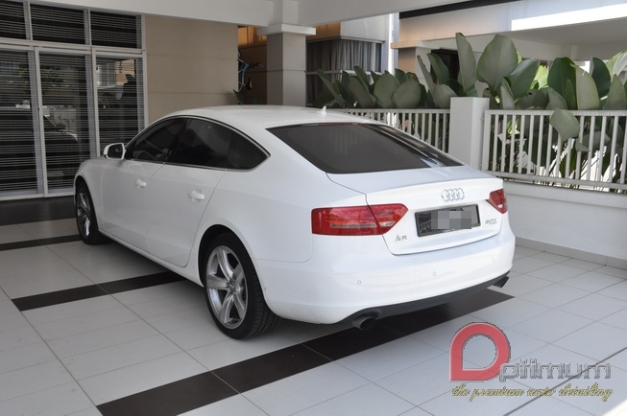 Collected barely a week old from the used car dealership, the car of this colour is prone to tar spots like these in a developing country like Malaysia. 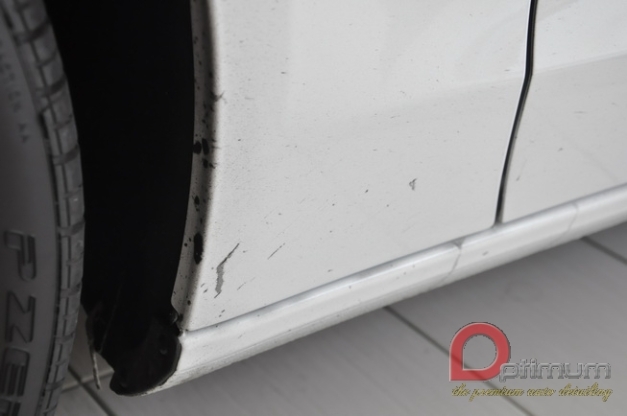 The owner attempted to wipe off but failed, leaving smudge marks.

Areas beside the wheels arch are most prone to tar exposure and also mud.

We found more unknown marks on the car which we could not determine what it was.

The rims are not in their original colours but instead repainted to a silver that a normal consumer would miss.

The paint was clean, fresh and new. Water beadings like this was the best thing that we saw on the car. The Best. 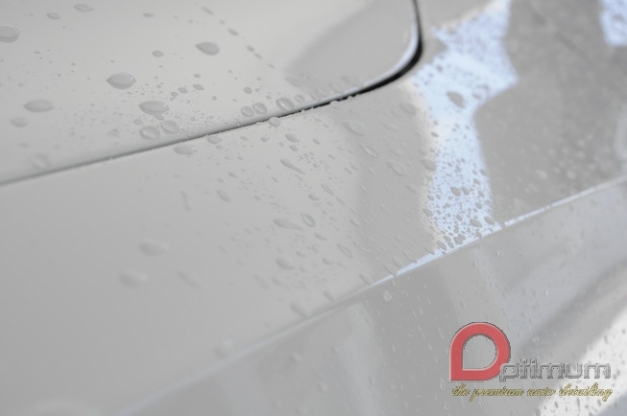 It is known to us that the reconditioning involved repainting the entire car, but to our surprise the paint was not in such a bad state after all. 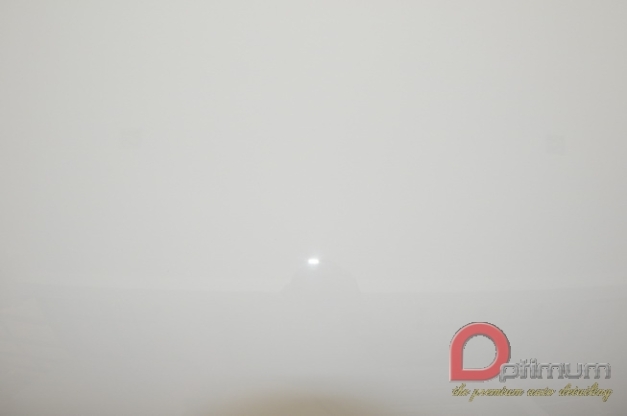 Swirls were at the minimum, and there were no buffing trails at all.

Being the particular detailers in the scene, we had to prove ourself wrong that there might be a layer of wax covering the damages, so we wipe down the entire car with some wax and grease remover.

But still, there where no significant damages. So we agreed that the car was is a good state.

As we were cleaning and documenting, we found some irreversible damages which even with a machine polish and aggressive metal polish were not able to correct the exhaust tip.

There we some residue we spotted from previous polishing that could not be removed with just chemicals and brushing. 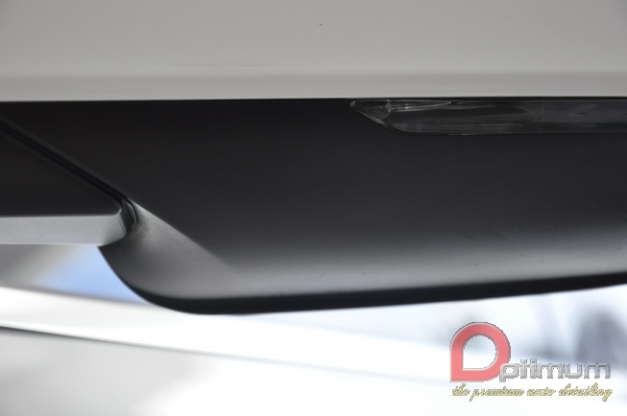 After a quick polish to remove any remaining light swirl

Double checking on every other surface with our high power CREE LED and the surface was coating ready.

The interior was removed of the grease protectant. Here is a 50/50 (left: before | right: after) 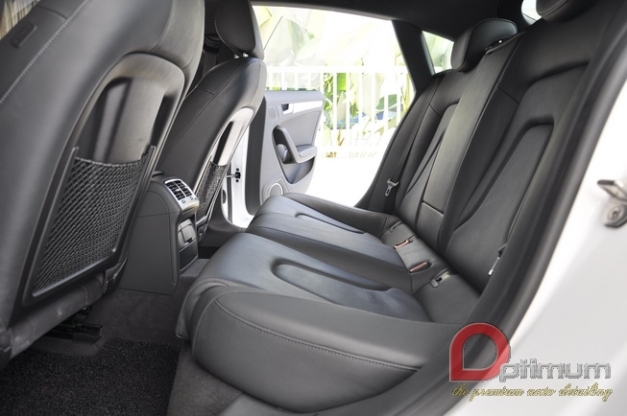 We love Detailing, We love to work out all cars and we will definitely continue our door-to-door mobile detailing and coating! Thanks for the years of support. Enjoy our final result photo shoot with some bonus sun shots. 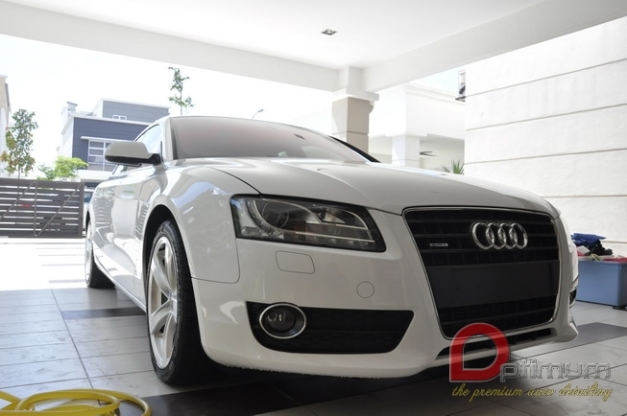 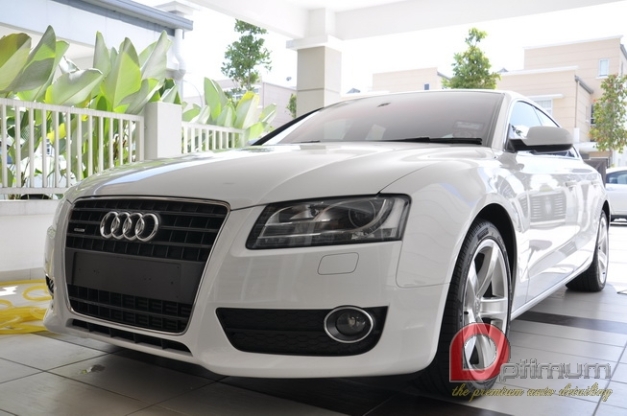 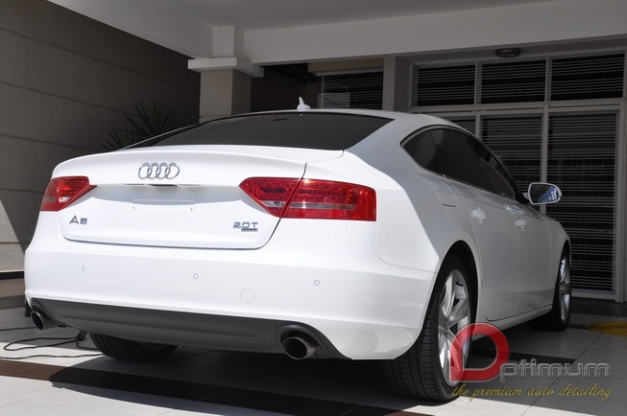 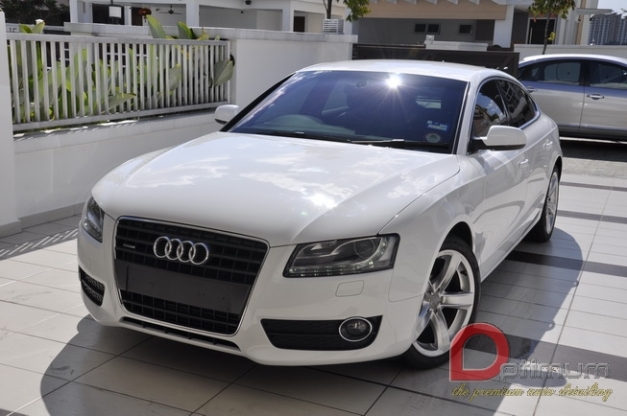 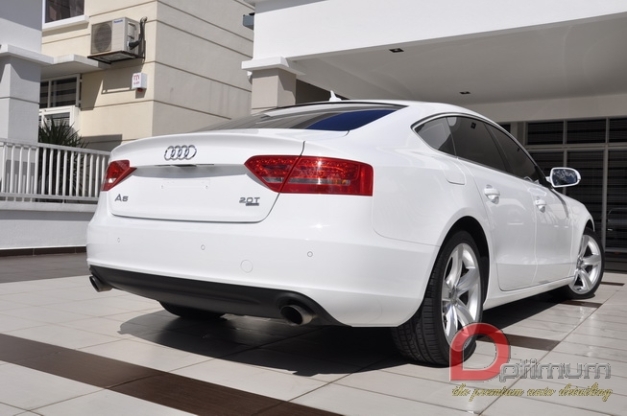 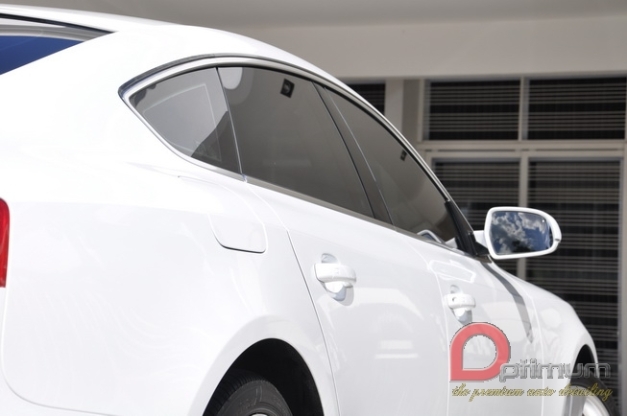